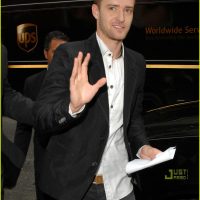 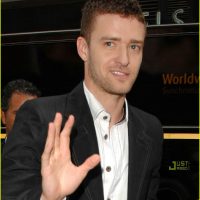 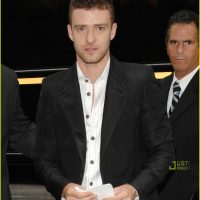 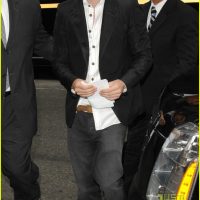 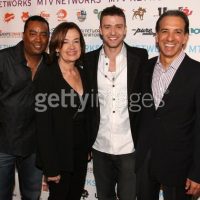 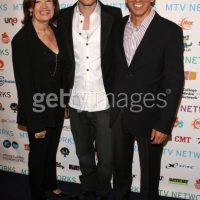 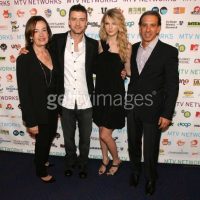 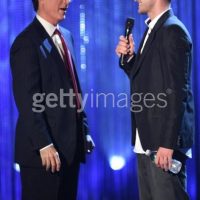 NEW YORK, May 8 – At its 2008 upfront presentation, MTV Networks (MTVN), a unit of Viacom NYSE: VIA NYSE: VIA.B, united its leadership, talent and marketing partners to showcase innovative partnerships, programming and platforms across its brands, which include MTV, VH1, COMEDY CENTRAL, Nickelodeon, Spike TV, CMT, Logo, Nick at Nite, The N and TV Land. The presentation, led off by MTVN Chairman and CEO Judy McGrath, highlighted «return on innovation» — the value for marketers in MTVN’s reinvention of how audiences experience content and advertising on every screen.

«MTV Networks is a creative engine, and today there are literally no borders, no boundaries for creativity. We’re taking our content and our audience and moving with them freely across every screen,» said McGrath. «Our fans aren’t merely consuming our content — they’re more invested and engaged in our brands than ever. It all starts with hits, and we’ve seriously pumped up the creative and financial capital we’re putting into generating hit content.»

The presentation emphasized MTVN’s efforts to forge innovative marketing partnerships on multiple platforms. The company is a leader in working with advertisers to develop new ad formats, integrate MTVN brands with commercial messages, and co-create advertising to improve the impact and relevance of ad messages to audiences. Through its Digital Fusion unit, MTVN also provides advertisers with custom built digital marketing solutions, including Web sites, online games and widgets.

During the upfront presentation, MTVN President of U.S. Ad Sales Hank Close unveiled the company’s Multi-Screen Engagement Case Study (MSE), the first significant research of its kind from a major media company. The study, conducted around MTV’s wildly popular «The Hills,» provides clear evidence that audiences develop stronger emotional connections to content and advertising messages when they consume and interact with them across multiple platforms.

«Advancing technologies are altering consumers’ relationships with brands, and we make it our business to focus on consumer behavior and input,» said Close. «Multi-screen measurement is a core competency at MTVN. In this landmark study, we found that television is still the biggest driver of brand awareness, and that multiplatform media campaigns perform at double to triple the effectiveness of a single media platform.»