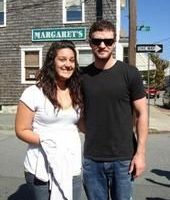 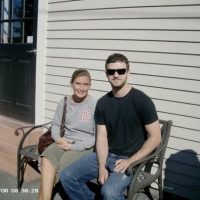 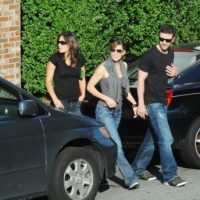 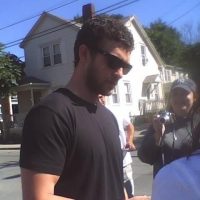 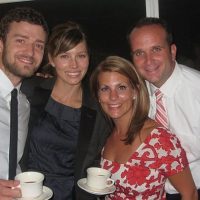 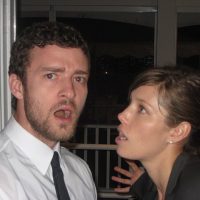 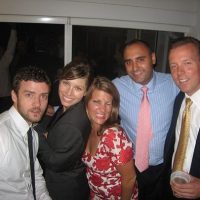 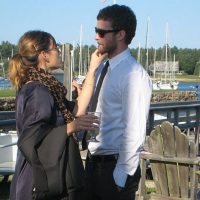 FAIRHAVEN — Have you heard?

That was the question on seemingly everyone’s lips as the news of a celebrity sighting — Justin Timberlake and Jessica Biel ate breakfast at Margaret’s on Sunday! — raced across town and beyond.

«Oh yeah, everywhere I go, if they know who I am», Douglas Buker, the restaurant’s owner, said when asked if people had been questioning him about the famous couple.

(For those of you who still aren’t sure what the big deal is: Mr. Timberlake is a former member of the boy band *NSYNC and world-famous musician in his own right, while Ms. Biel is an actress seen most recently in «I Now Pronounce You Chuck and Larry». Their relationship has been well-chronicled in the pages of glossy celebrity magazines.)

Mr. Timberlake and Ms. Biel aren’t the first celebrities to dine at Margaret’s, said Mr. Buker, but Mr. Timberlake is «definitely the biggest».

The couple was apparently in town for the wedding of a college classmate of Ms. Biel’s, who went to school at Tufts University in Boston, according to Chelsea Barboza, 20, who was the couple’s waitress Sunday morning.

Sundays, one of Ms. Barboza’s regular shifts since starting at the restaurant a few weeks ago, are always busy, she said, and this past Sunday was no different.

During a short break in the action, she caught a glimpse of a pretty woman waiting outside for a table, who looked, Ms. Barboza thought at the time, a lot like Ms. Biel.

Even as the thought crossed her mind, the cook rushed in to share the news that Mr. Timberlake was standing in the street outside the restaurant, confirming that the pretty woman didn’t just resemble the famous actress but was, in fact, the real deal.

The couple waited for a table for about 20 minutes, said Ms. Barboza, and Mr. Timberlake passed the time dancing in the street.

«They came in at a good time, and they were able to sit in the back room alone», said Mr. Buker, who missed the excitement as he and his wife were at church.

The news spread fast, and by the time the couple had finished eating, a crowd of almost 100 people had gathered outside, according to Ms. Barboza.

(The couple both tried linguica for the first time and loved it, said Ms. Barboza, although Mr. Timberlake struggled with the pronunciation, calling it «lin-gwee-ka».)

The restaurant’s staff offered to let Mr. Timberlake and Ms. Biel leave through the back door to avoid the fans, but the couple said they were happy to go outside and take some photos.

«They were so down to earth about everything», said Ms. Barboza. «They were just like any people».